Connecting, Nurturing and Growing in Asia since 1992 – with You

The name Big Dutchman is now synonymous with sustainable and innovative livestock equipment, as well as infrastructure for medium and large-scale commercial farming. Over the years we built a reputation for superior and durable quality, efficient service and unparalleled know-how in modern livestock farming.

Started by brothers Richard and Jack DeWitt in Zeeland, Michigan, USA back in 1938 – the history of the company began with the invention of a revolutionary machine for automatic feeding of poultry. As the demand for the technology grew, so did the company, with a subsidiary set up in The Netherlands in the 1950s. During the 1980s, Big Dutchman as we know it today began to take shape and culminated in the forming of our global headquarters in Germany.

Yet our beginnings in Asia were quite modest. It was a venture that began in a small, privately-owned home in Kuala Lumpur, Malaysia back in 1992 as a sales office. The 2-person operation was led by the current Asia President, Jan Hofstede and his colleague and mentor Bo Molin. This marked a pivotal point in the success of Big Dutchman globally, as the Asia office went on to become the most important supplier of livestock production technology in the region.

Close to 30 years later, Big Dutchman Asia has grown from strength-to-strength – now employing over 300 employees and operating out of a new, state-of-the-art regional distribution hub in Klang, Malaysia. Offices in Thailand, Vietnam, Philippines, Myanmar, Australia, Japan and India also make up the entire Asia Pacific operations, with the reach and resources to deliver livestock farming projects of any scale and demand efficiently.

Throughout our journey in Asia, we have partnered with thousands of farmers and producers – continuously gaining local knowledge and insights – to offer the prospect of efficiency, profitability and stable business growth. None of our achievements would have been possible without the trust, hospitality and contributions of our customer base in Asia; this has allowed us to remain competitive, service-centric and innovative.

We look forward to our continued success in the Asia Pacific region, especially with the increasing population and quality food demands as your trusted growth partner. 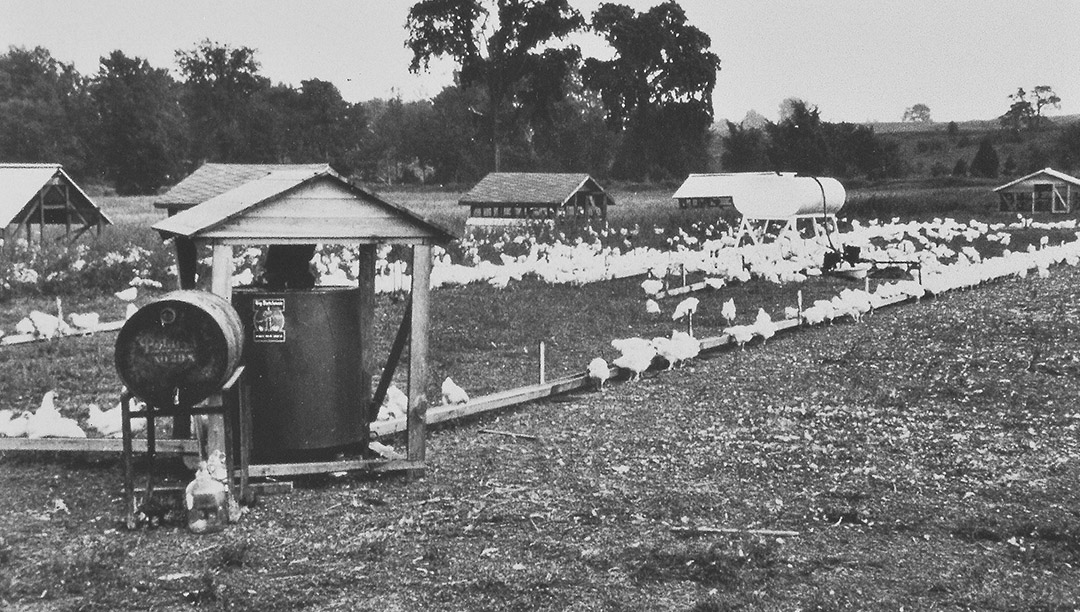 Brothers Richard and Jack DeWitt, with Dutch ancestry, founded Automatic Poultry Feeder Co. which is to be known as Big Dutchman in later years, in Zeeland, Michigan. 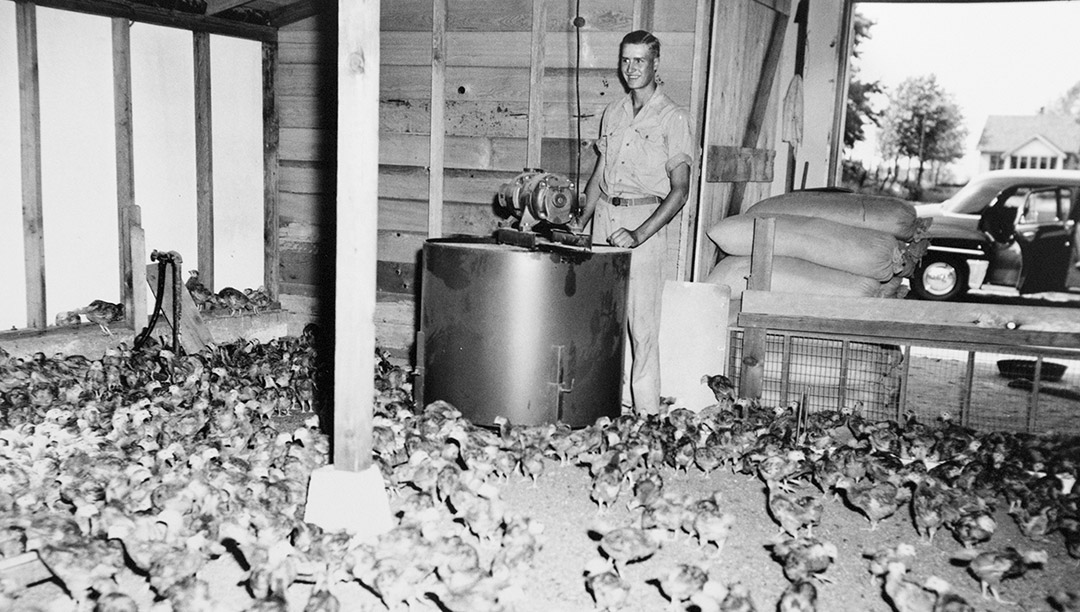 The Model A, round body chain feeder is launched and sold under the ‘Big Dutchman’ product name. 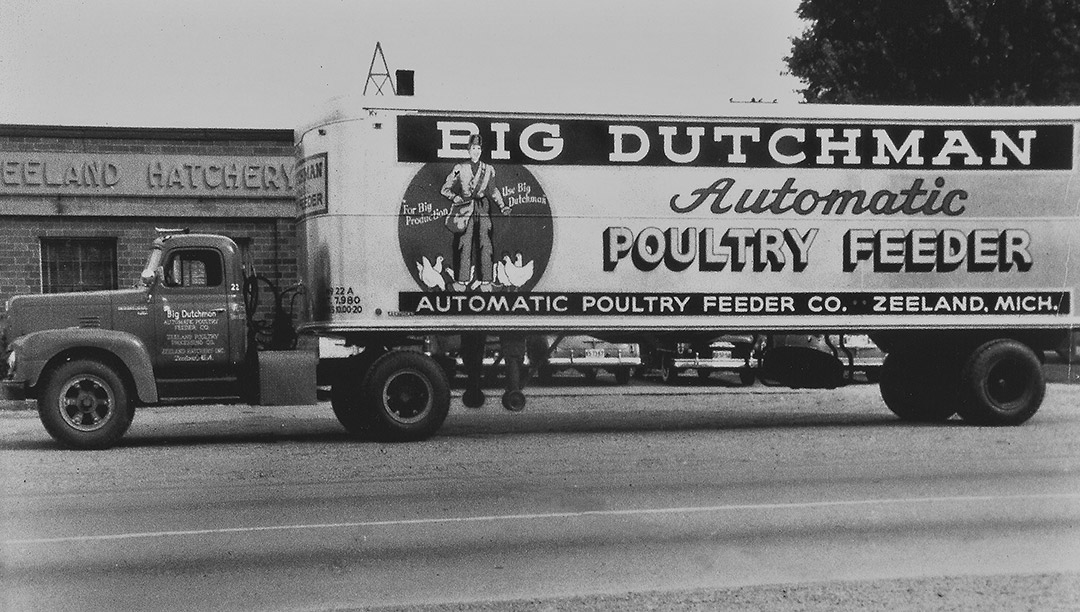 Opening of the new manufacturing plant on Washington Ave, Michigan. 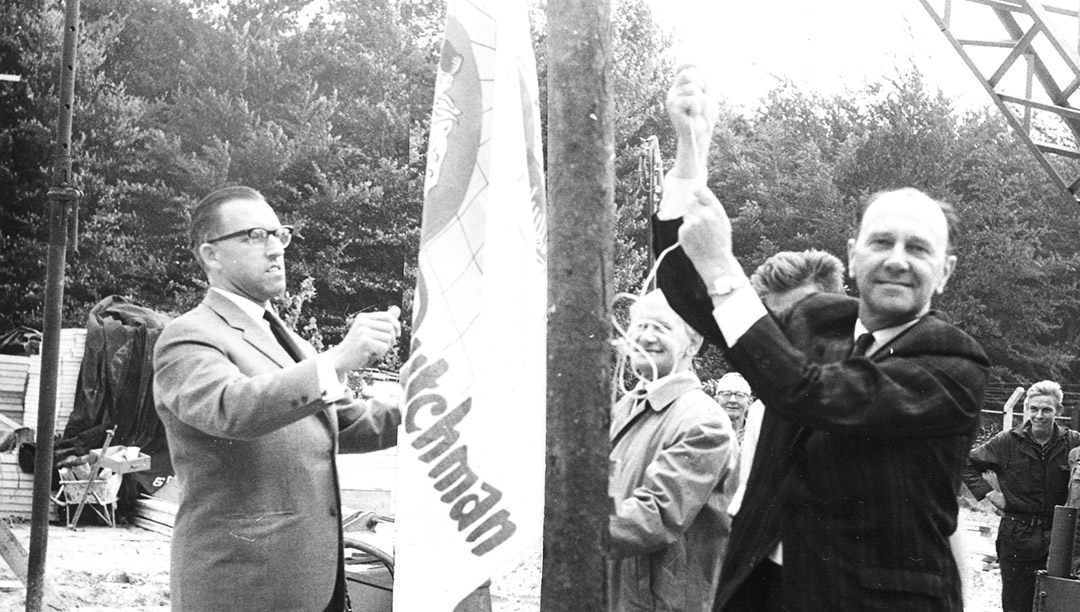 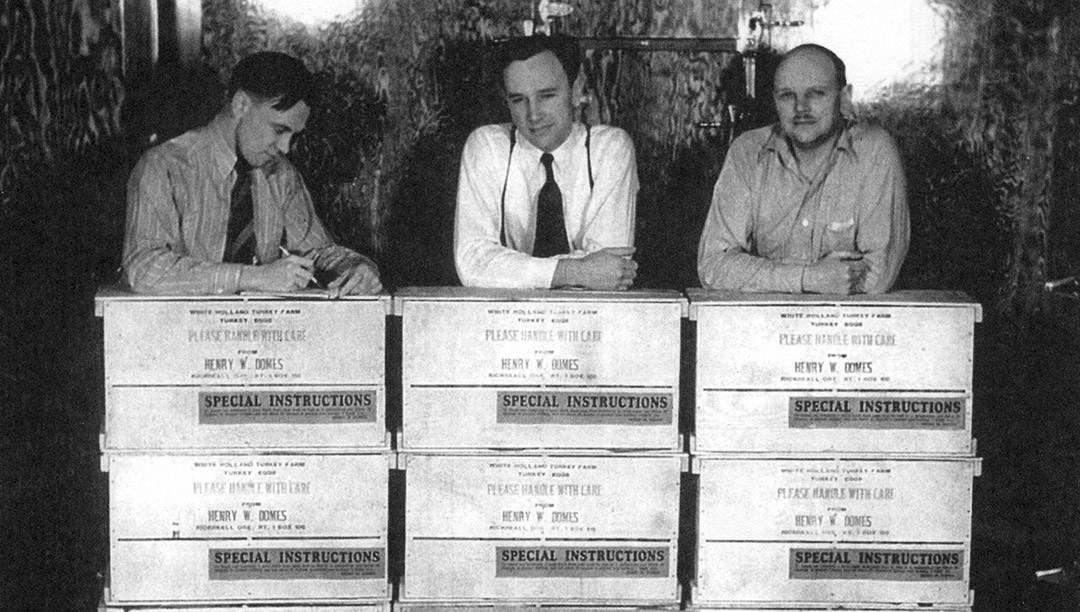 A subsidiary company was established in the Netherlands. The business flourished and in 1958, Big Dutchman decided to engage a sales representative in Germany. 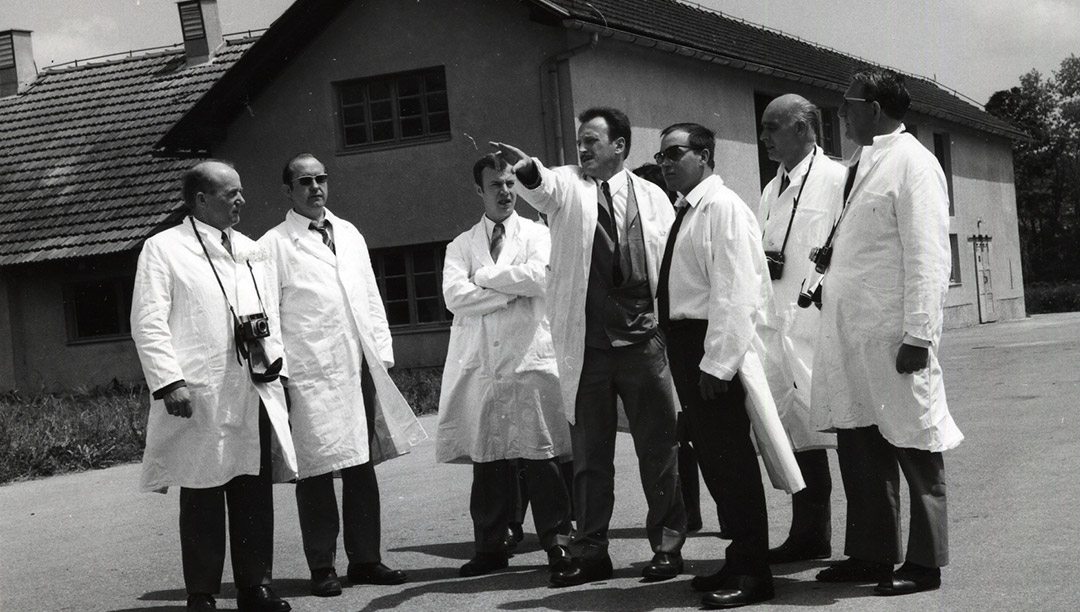 The Company’s first overseas operation is opened in the Netherlands, under the responsibility of Josef Meerpohl. 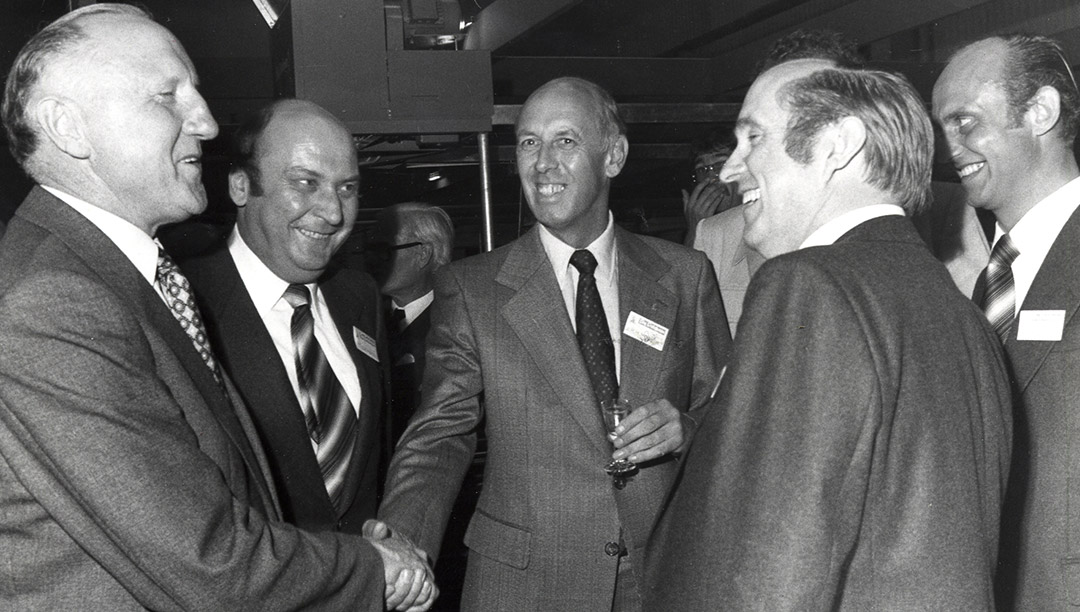 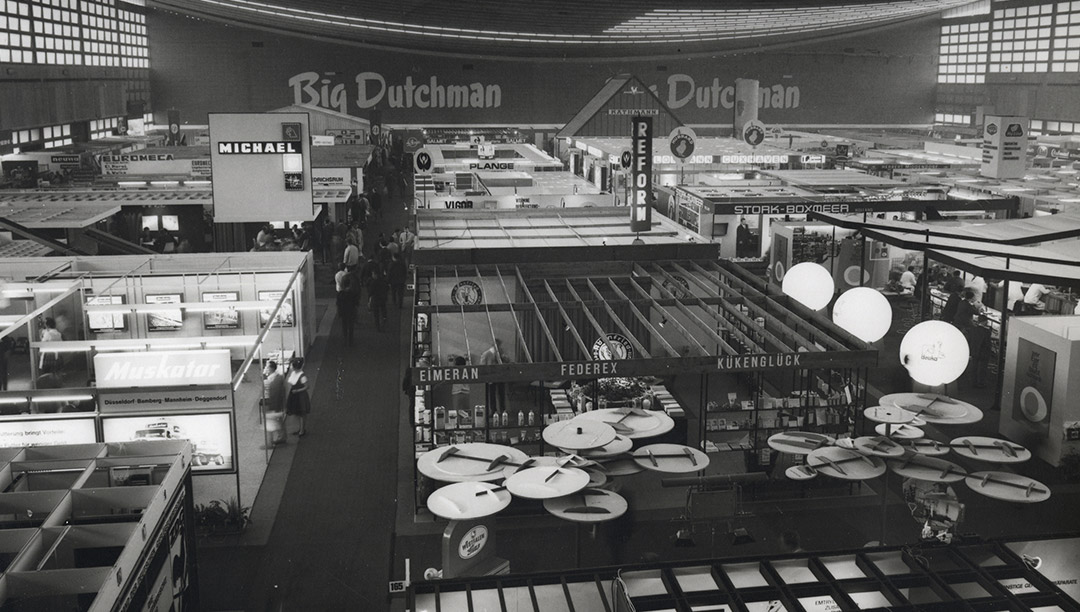 Josef Meerpohl became the owner of the company with the brand name Big Dutchman following a management buy-out in the 1980s. 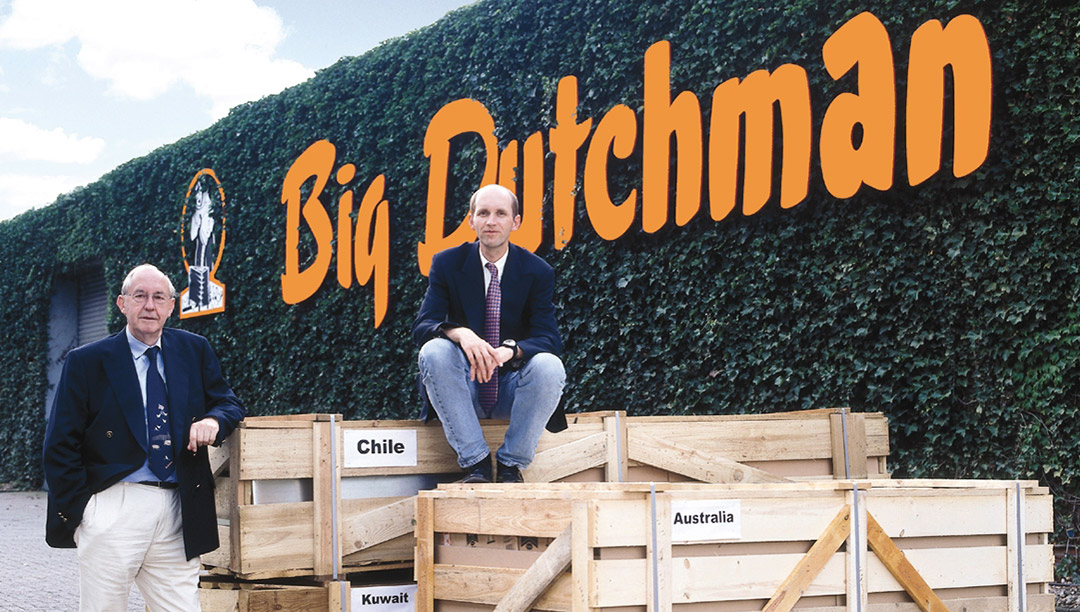 The holding company BDAG is created in Germany with Josef Meerpohl holding the position of Chairman of the Supervisory Board, while his oldest son, Bernd Meerpohl, taking over the management of Big Dutchman as the Chairman of the Board of Management. 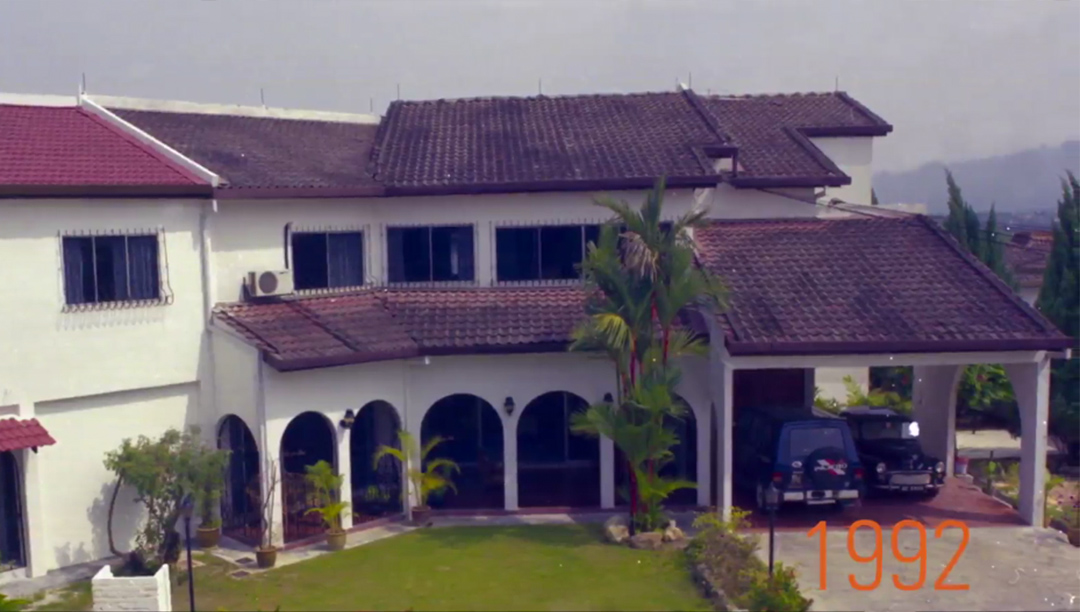 Asia Journey Begins! Big Dutchman expanded to Asia, with the opening of the first sales office for Asia.
Jan Hofstede worked from a home-office set-up to build the Asian chapter of Big Dutchman; to what it is today. 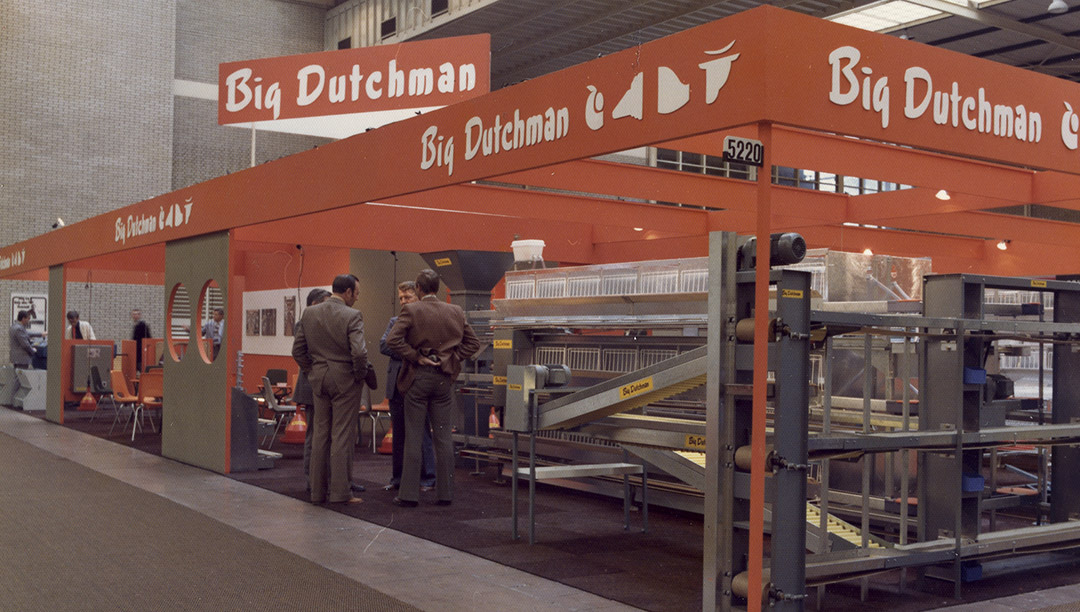 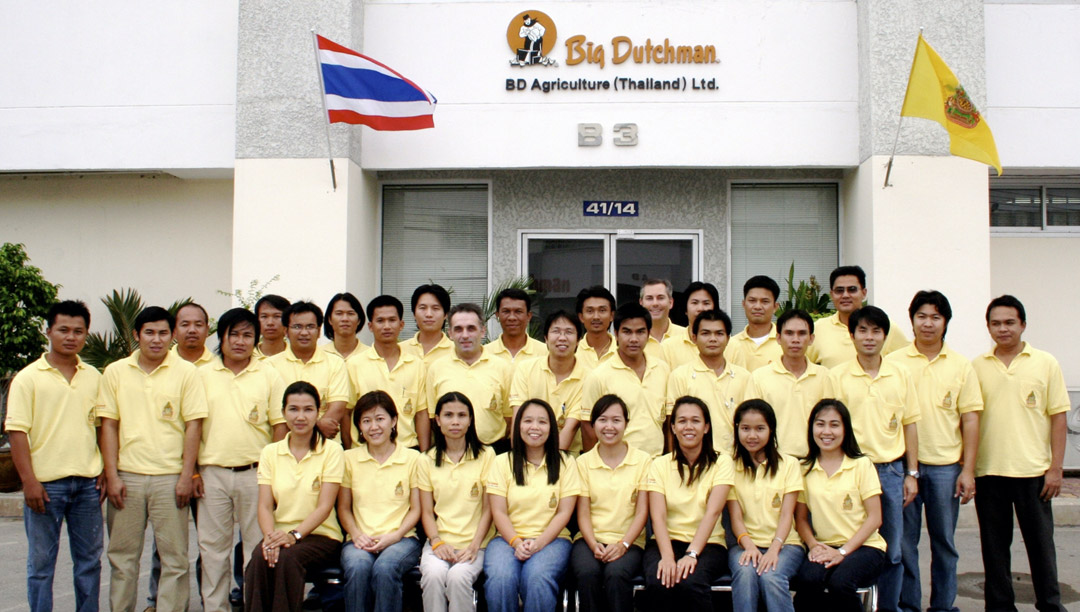 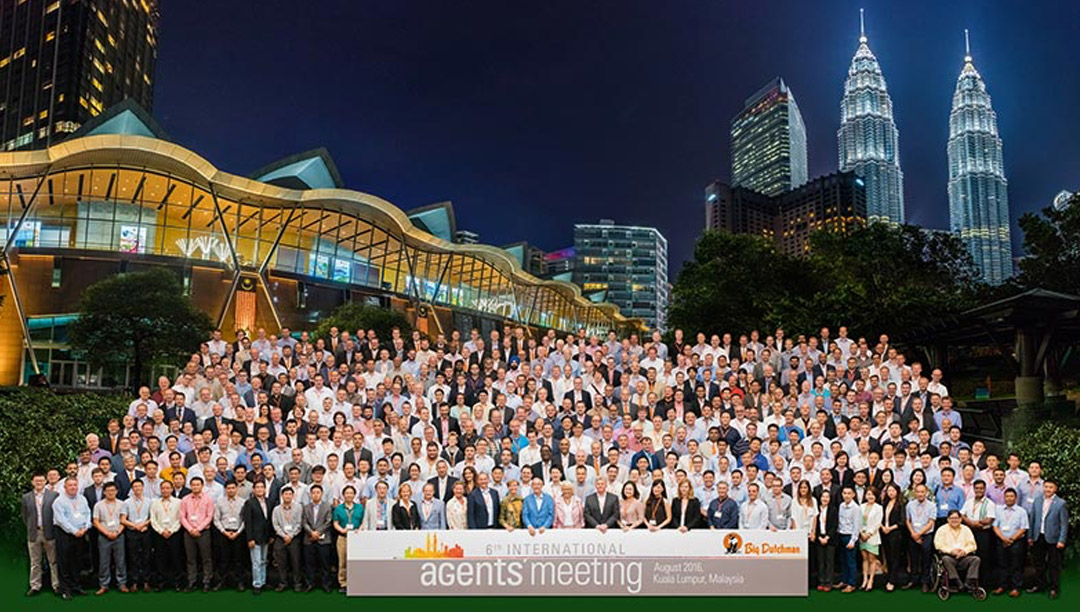 The international presence expanded further; an office for the Indian market opens in Hyderabad.
Big Dutchman Indonesia is established in the same year. Currently they have over 60 staff; warehouse and office in Jakarta.
Big Dutchman Asia (HQ for Asia Pac) establishes its status as the Regional Distribution Centre. 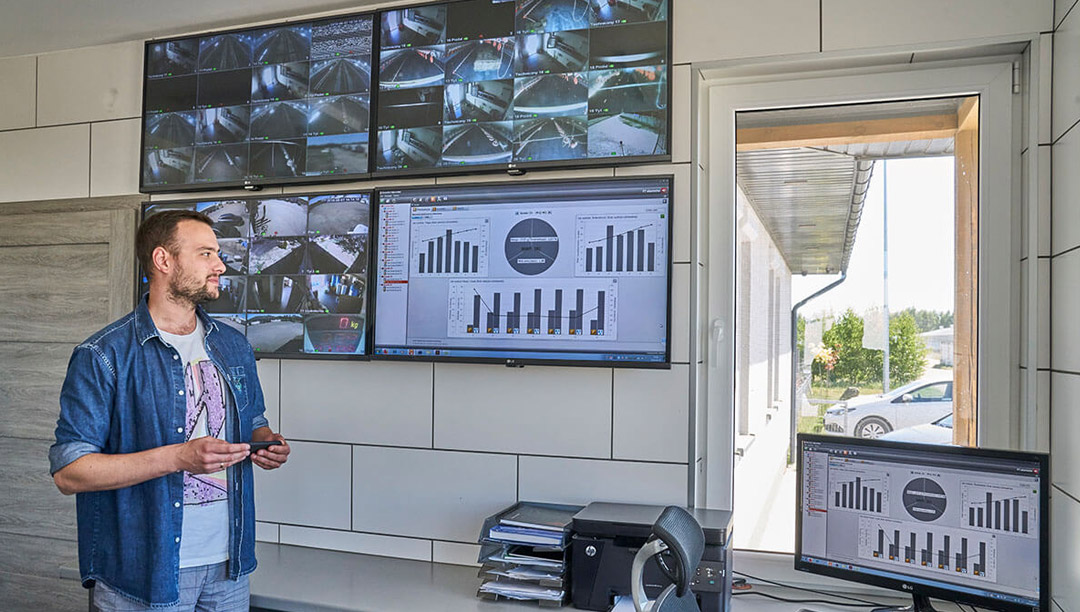 A Big Dutchman office is established in HCMC, Vietnam.
Big Dutchman introduces the revolutionary BigFarmNet software; with the ability to control and monitor all computers and controllers in farms. 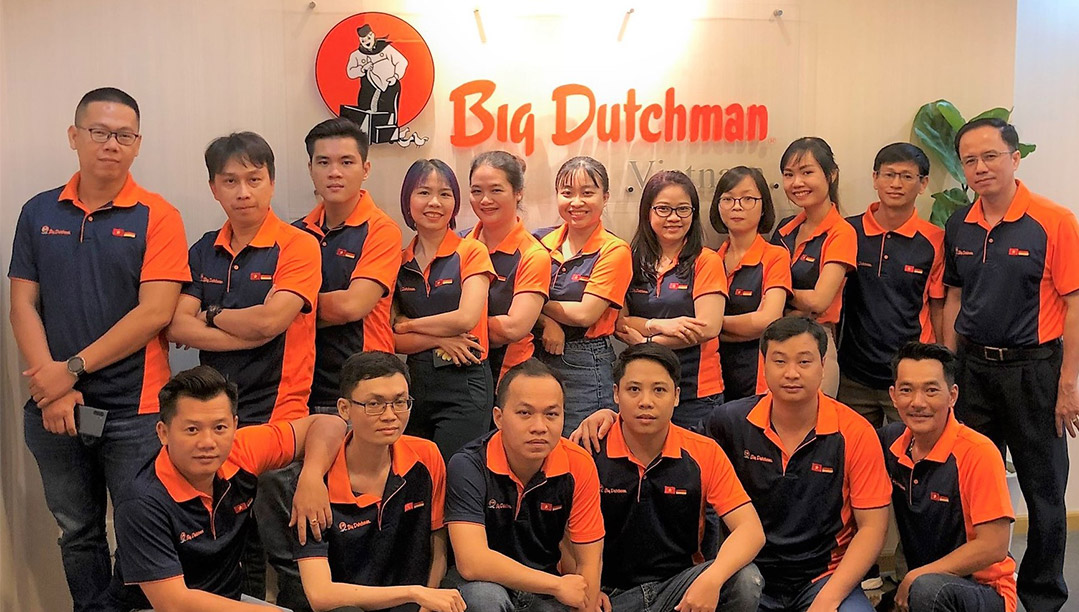 BD Agriculture (Vietnam) Co. Ltd. is incorporated. BD Vietnam now has over 30 employees with the admin office in HCMC and warehouse in Dong Nai Province. 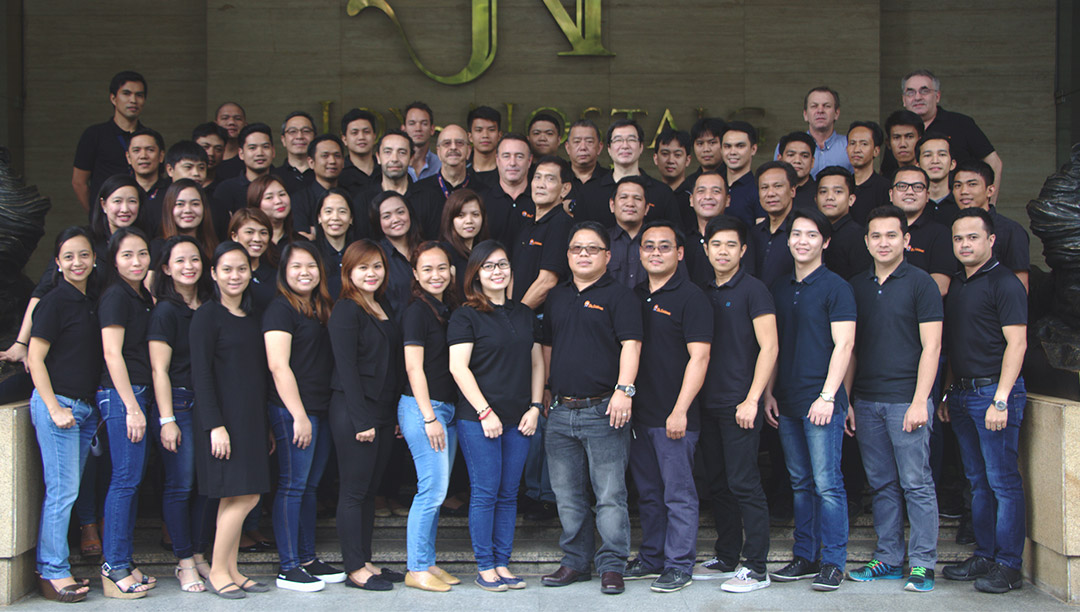 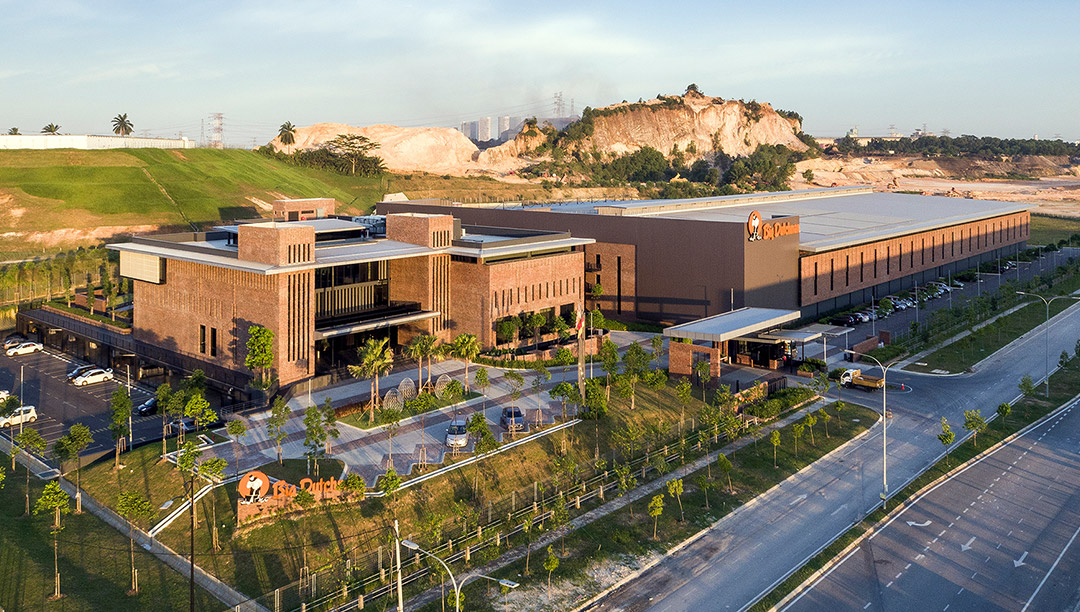 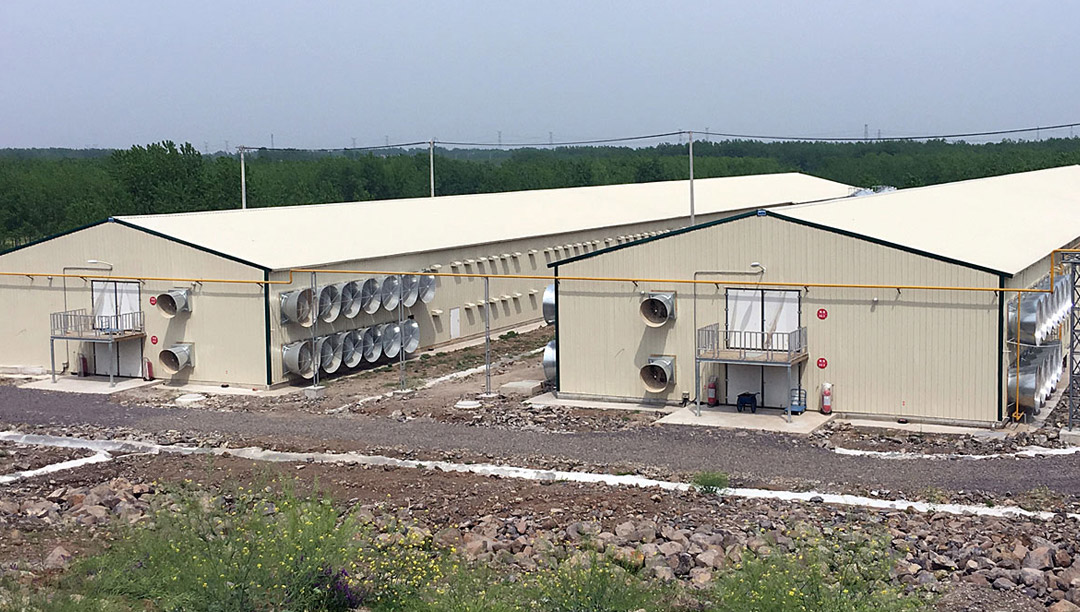 The Big Dutchman group acquires the agricultural building business, Agricon by Betco, which is a supplier of steel livestock bulidings based in North Carolina, USA. 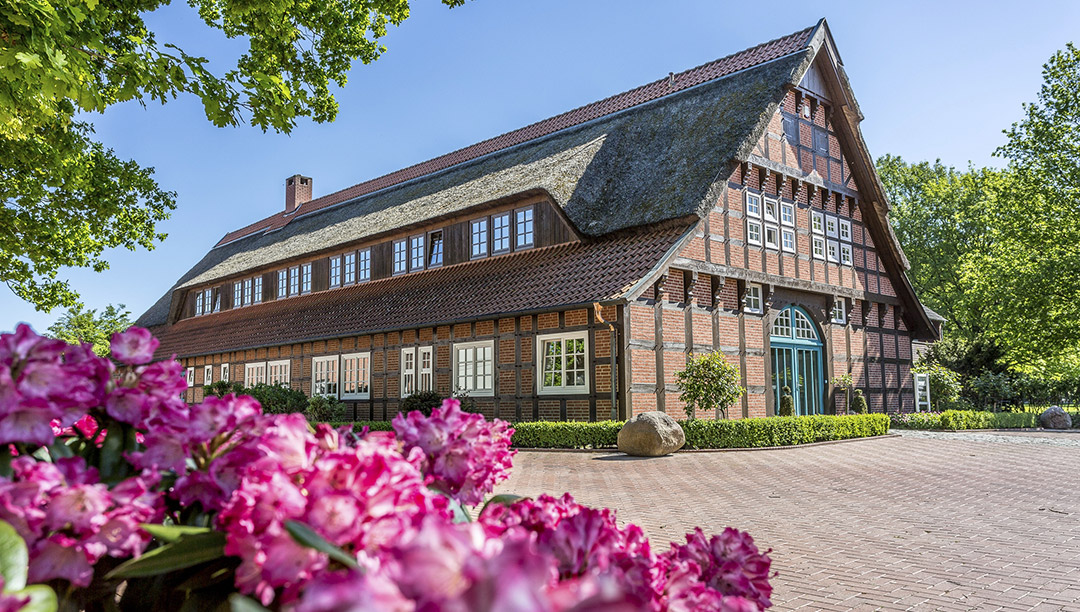 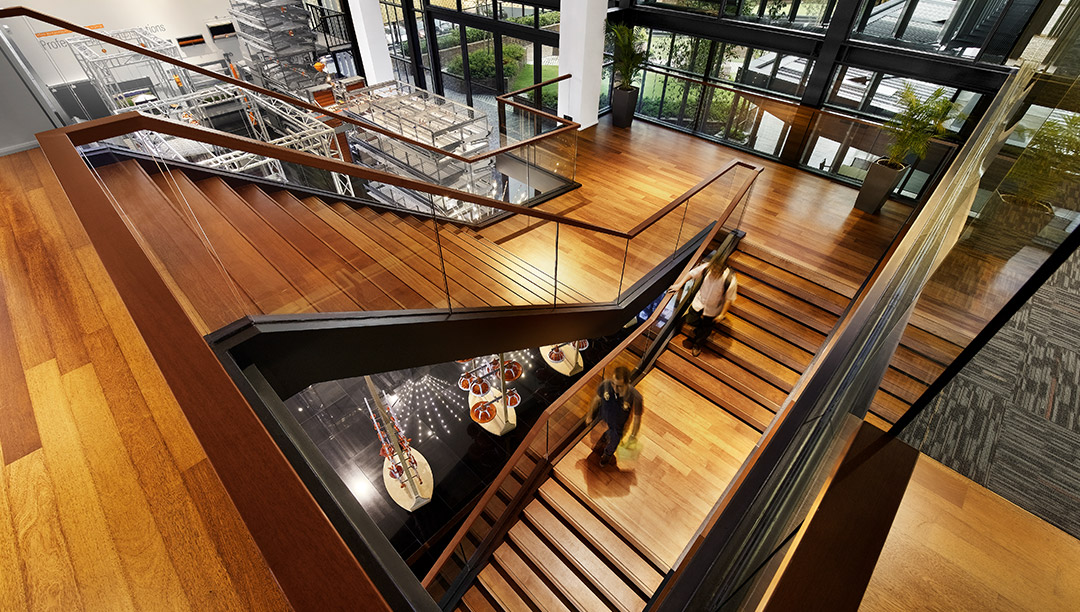 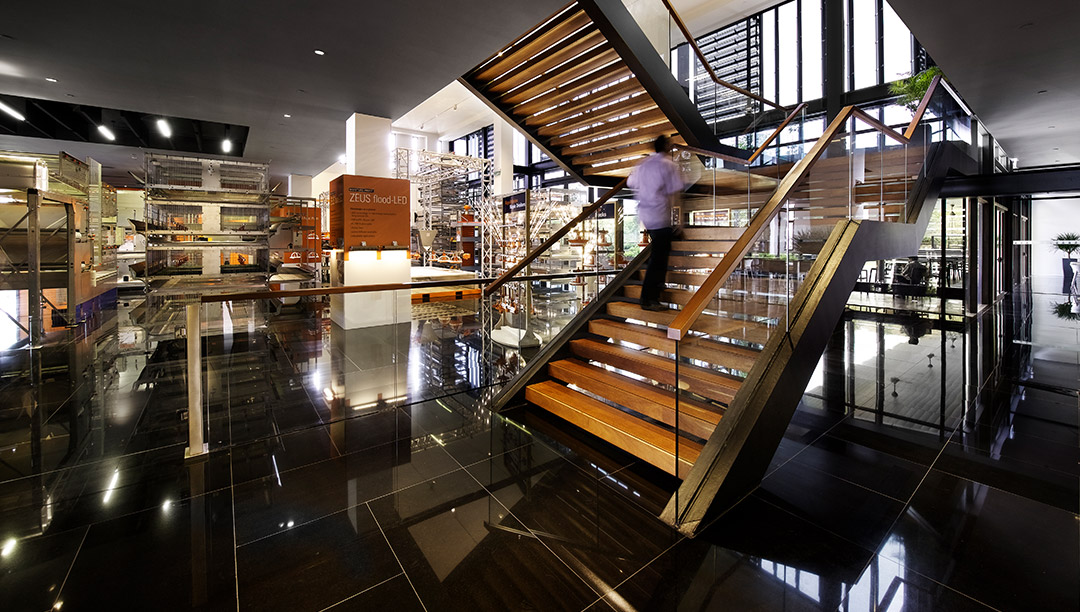 Thank you for your interest. Our representative will be in touch with you the soonest.

We use cookies to improve your experience. Learn More